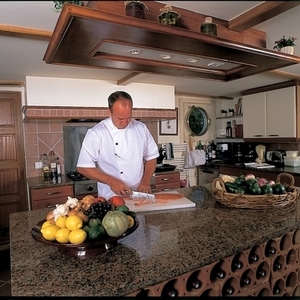 Mark, aka Corbo, has lived for much of his adult life in Norwich, England. Reared in Iraq, Sudan, Uganda and Iran where his father worked for the British Council, he was expelled from a Quaker School in Cumbria aged 15. He then went to Rangoon in Burma and did a few O levels in-between the parties. Aged 18 and in Norwich he then worked as a waiter, a fork lift driver, a mental handicapped nurse and then a chef at Tatlers restaurant for a number of years before running Corbo’s restaurant like something out of a Marx Bros film. A self taught competent innovative chef, he then got a degree at City College and worked for Delia Smith on footballers diets for Norwich City FC. Recently he has worked for Egon Ronay as a Food Inspector and Monitoring National Express trains as a Mystery Traveler. Made redundant he drove to North Cyprus and back after staying there for a winter. Recently worked 4 years as a private dinner party chef and on a famous private estate In Ireland. 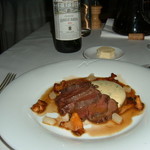 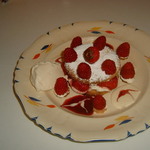 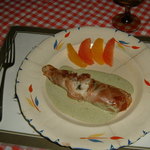 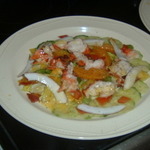 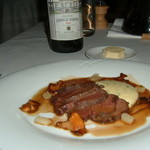 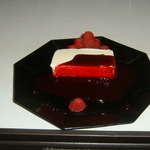 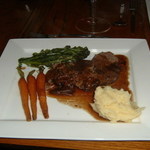 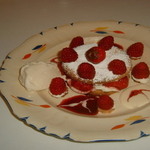 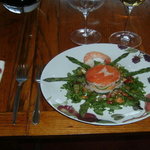 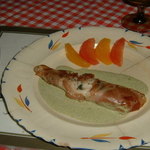 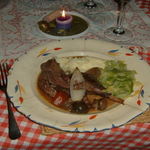 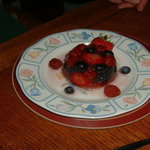