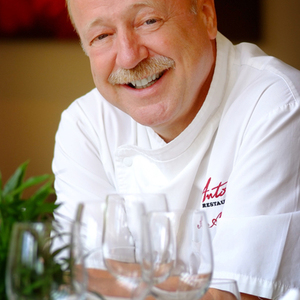 As maître chef des cuisines at the Savoy Hotel for 21 years, from 1982 to 2003, German-born Anton Edelmann follows in the tradition of the great Auguste Escoffier.

After serving an apprenticeship in a small Bavarian village near Munich, Anton got his first professional job at the Savoy as a commis saucier. He later moved back to Germany, then to Geneva before returning to London to work under Anton Mosimann at another of London's great hotels - The Dorchester.

After proving his talent at Grosvenor House, he was offered the grand job at the Savoy, running the River Restaurant, eight private dining rooms and three banquet rooms. His cooking is modern international, with English classics and a strong French influence. While he was at the Savoy, a young Giorgio Locatelli was one of his protégés.

In 2003, he left the Savoy to become principal chef at Directors Table, the fine-dining division of catering company Sodexo.

He has written several books, including Taking Tea at the Savoy and Perfect Pastries, Puddings and Desserts. He has also won the Chef of the Year award from Caterer and Hotelkeeper magazine and made numerous television appearances. 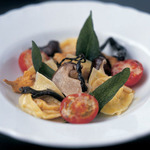 A light and delicious dinner with the best of the seasonal ingredients appetizer Wild mushroo... 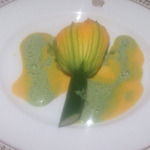 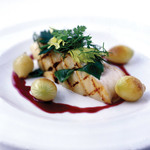 The best the season has to offer appetizer Asparagus salad, with summer truffles, mascarpone ... 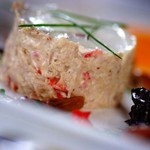 A light seasonal menu with the best summer has to offer other Canapes other Chocolates ... 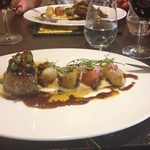 A stimulating and interesting dinner for serious eaters starter Quail salad with its egg, Puy... 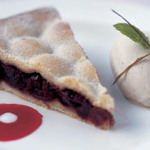 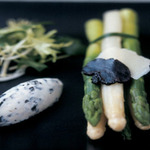