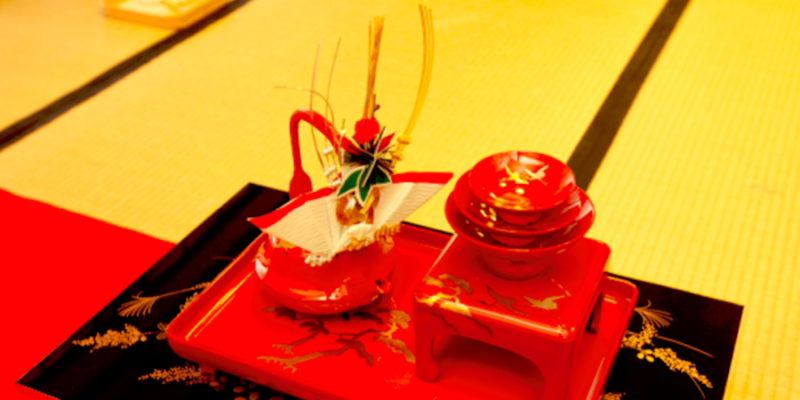 With the upcoming royal wedding of Prince Harry and Meghan Markle next month, it got us chatting in the office about our own weddings and those we’d attended as guests which made us realise that we all had unique experiences and had included various traditions.

Something old, something new, something borrowed, something blue
This tradition is upheld for many brides - old represents continuity and might be a family heirloom such as a piece of jewellery; new (often the dress or shoes) offers optimism for the future; borrowed symbolises happiness, perhaps a veil or hairpiece; and blue stands for love, fidelity and purity and is commonly a small blue bow on a garter or sewn into the dress.  Of course, this describes the traditional British wedding attire (think Kate Middleton ©Daily Express) and there are so many other styles we could talk about if we had the time and space.

Ceremonies
In modern times, there are so many options to formalise a marriage, we've chosen to highlight three:

Honeymoons
Why do we call a holiday after a wedding a honeymoon?  This is something we might take for granted as a tradition and never questioned why!  There are few explanations so here is the one I liked:  It originates from an Old English expression “hony moone” - hony means honey and symbolises the sweetness of marriage. There is also a European custom to give newlyweds a month-long lasting alcoholic liquor, mead (basically fermented honey and water). The ‘moone’ is believed to be relating to the body’s monthly cycle which, as most of us might be aware is not always as sweet as the first one of marriage!  In turn, this relates to the term ‘honeymoon period’ which I’ve often heard of the ‘honeymoon period is over’ as in, reality kicks in for real life after the excitement of the wedding.